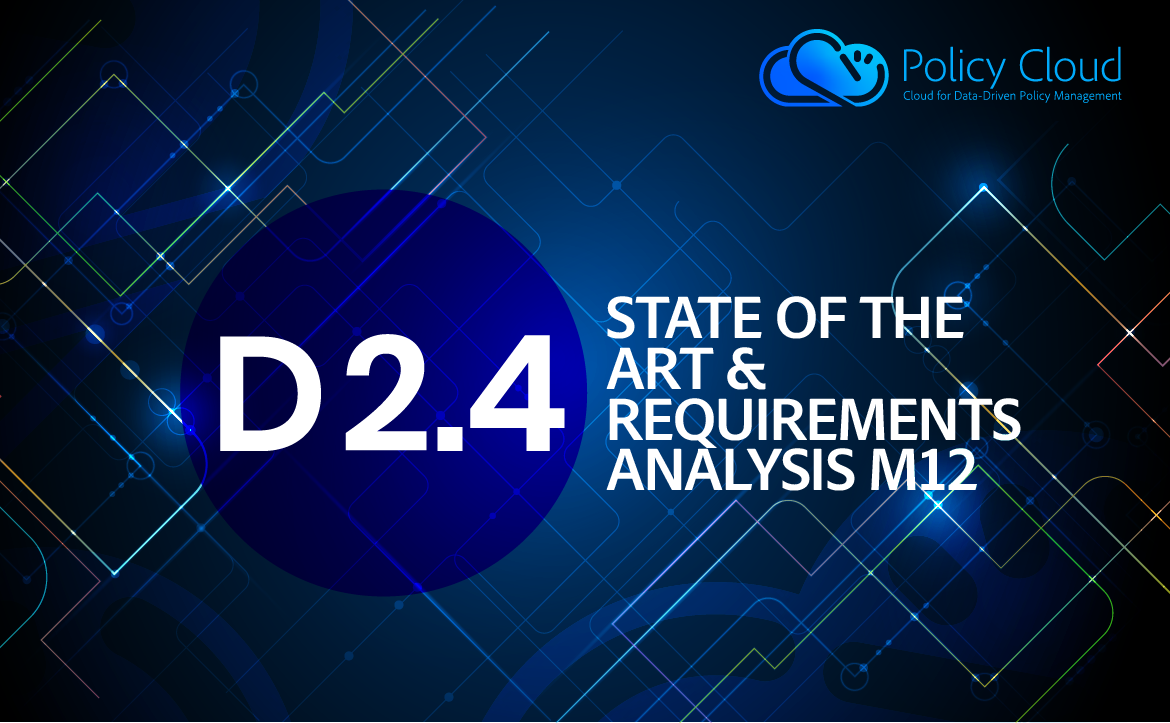 This deliverable summarizes the work that has been currently done in the scope of T2.1 (“Requirements Elicitation & State of the Art Analysis”) until M12. It is the second of the series of deliverables of this task, whose main objective is to specify the use case scenarios, their involved datasets and their relevant user requirements as well as the system and technical requirements that are being imposed by the platform. As mentioned in the previous version of this deliverable, the purpose of this series is to track those requirements throughout the project and update them during the progress of the project. As a result, this second version depicts the additional technical requirements that have been identified after the delivery of the first versions of the scientific reports and provides an extended version of the user scenarios, the definition of their dataset, along with an extensive survey regarding the regulatory constraints. As mentioned in the first version of this deliverable, the approach that has been followed is twofold: A top-down approach has been followed with respect to the user requirements that were initially collected by the use case providers themselves, after specifying the business goals and objectives of the use case, along with a concrete definition of the scenario. In this version, additional requirements have been identified, after the first or pilot workshops that took place during this period (M07-M12) with the engagement of end users of the domain that provided valuable input, which is reflected in this version of the deliverable. However, as these workshops will continue to take place in the forthcoming period, the final version of the user requirements will be delivered in the third iteration of this document. Moreover, regarding the bottom-up approach, whose objective is to additionally complement and identify/analyse the technical requirements, they have been updated with respect to the progress that has been made by the work carried out in the technical work packages, which are focusing on the platform technological needs.

The result of the analysis of both the outcomes of the pilot workshops and the scientific reports of the technical work packages is an updated list of measurable unambiguous requirements that will validate the initial design of the overall architecture of the Policy Cloud platform, focusing on serving all different needs of the various use cases of the project, with the target to be aligned with the requirements defined in this document. As the project is still progressing, a final version of this deliverable will help the architecture designers of the platform and its software developers to adjust and validate the overall architecture and its implementation accordingly, as the principles of the agile methodology demand. Moreover, as our scope is to continuously keep track with the latest technological advances and how we can take advantage of them while developing our platform, the analysis of the state-of-the-art analysis regarding the major technologies that are envisioned to be exploited has been extended, while this document maintains the list of several projects whose technological assets might be candidates to be incorporated in the overall solution.

This deliverable has been released on M12 of the project, and its main aim is to specify the advanced description of the scenarios of the use cases, which drove the user requirements based on their perspective, and to provide a list of updated technical requirements, as foreseen by the technical partners that are being involved in the design of the overall architecture of the platform. A final version of this document will be released in M22. 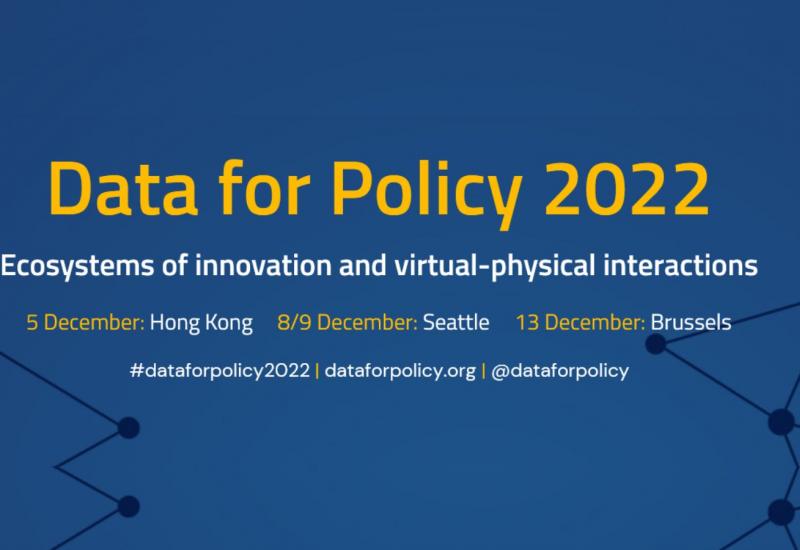