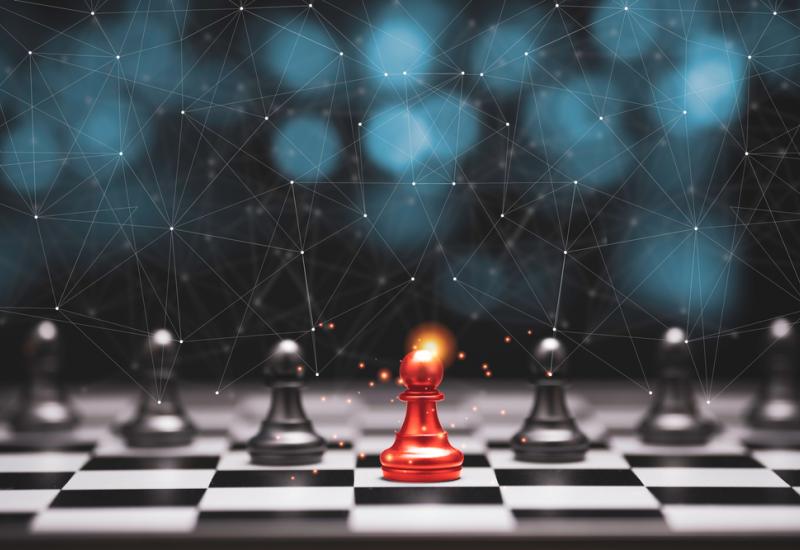 Policy Cloud has launched a pilot use case to demonstrate how data can help policy makers combat the radicalisation which is often a precursor to terrorist activity.

Entitled Policies against Radicalisation the use case will collect and analyse data from social media and other sources in order to identify and ultimately prevent suspicious behaviours.

Prevent, Protect, Pursue, and Respond are the four pillars of the Counter-Terrorism Strategy put in place by the European Commission in 2005 following the 911 attacks and repeatedly confirmed, firstin the European Agenda for Security in 2015 and again in 2017 in the Comprehensive Assessment of EU Security Policy.

Radicalisation can be understood as a phased and complex process in which an individual or a group embraces a radical ideology or belief that accepts, uses or condones violence, including acts of terrorism to reach a specific political or ideological purpose. While radicalisation is not a new phenomenon, the trends, means, and patterns of radicalisation have evolved. Recent advances in the ease of communication via the Internet and social media have provided radical groups (terrorists, extremists) with powerful tools for spreading propaganda whilst maintaining anonymity. These groups have been proven very effective at using the Internet as a propaganda medium for radicalisation. This is especially effective amongst youth who, not only have a greater online presence, but also tend to be more susceptible to propaganda.

In this pilot use case, Policy Cloud consortium partner Maggioli will develop collaborative data-driven analysis of the existing policies against radicalisation based on a participatory review of data about terrorism and radicalisation activity in social media and the dark web. In particular, the pilot will use Policy Cloud’s big data analytics to identify the origins of radicalisation efforts (countries, terrorist groups), to assign risk probabilities to suspects of radicalisation, and to group radicalisation efforts and subjects based on demographics and risk. This will mitigate some of the typical downsides of policies against radicalisation (e.g. restrictions on groups or individuals) by making them more targeted, and at the same time reduce online surveillance that may invade privacy.

Technologies used will include opinion mining and sentiment analysis. Personal data processing policies (including GDPR) will also be revisited.

Overall the use case will demonstrate how Policy Cloud’s Reusable Models and Analytical Tools can enable policy makers to monitor, identify, analyse, and visualise potential radicalisation activity, while also allowing them to interact with other stakeholders (i.e. data analytics experts, social scientists) during the process of creating and/or revising national policies against radicalisation.

Policy Cloud’s powerful tools have the potential to keep Europe safer for everyone through data-driven policy making!

Policy Cloud is funded under the European Commission’s H2020 programme. In three years (2020-2023) it aims to harness the potential of digitisation, big data and cloud technologies to facilitate policy modelling, creation and implementation, thus addressing the challenges faced by many businesses and public administrations seeking to improve decision making around policy.

Learn more about the Policies against Radicalisation pilot use case.