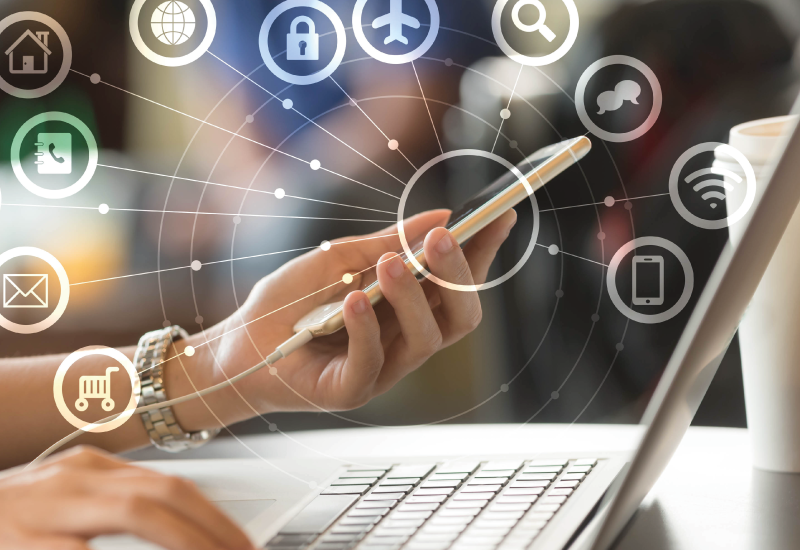 The issue of radicalisation is high on the European agenda. Radical groups have been proven very effective in using the Internet as a propaganda medium for supporting radicalization, including the influence and recruitment of younger individuals which tend to be less resistant to propaganda. The pilot project “Policies against radicalisation”, led by Maggioli will focus on collecting and analysing data from social media and message boards, in order to provide policy makers with effective data-driven tools for addressing the issue of radicalisation.

"We are extracting data from trusted and untrusted sources, data coming from social media channels as well as European and International databases providing data and information sources in this domain. We aim to increase the level of trust for these data, to provide the policy makers on local and central level useful insights to cope with radicalisation in their community"