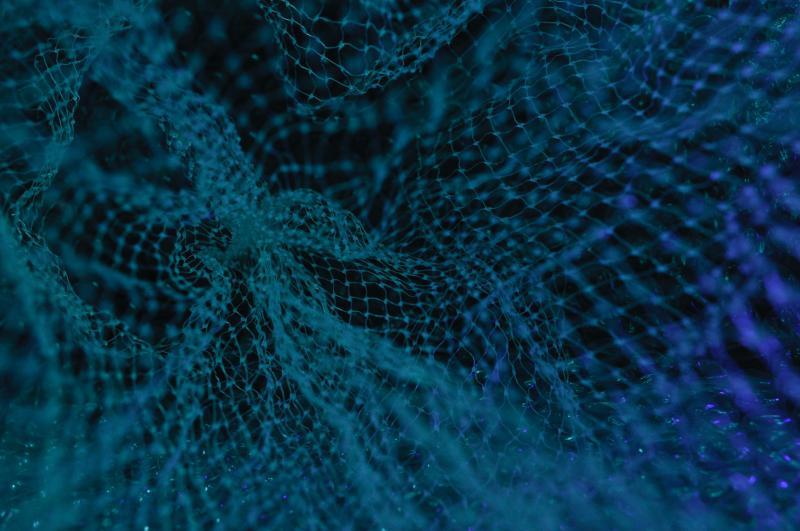 One of the main elements in several application domains, such as policy making, addresses the scope of public opinion analysis. The latter is recently realized through sentiment analysis and Natural Language Processing, for identifying and extracting subjective information from raw texts. An additional challenge refers to the exploitation and correlation of data from different languages, in order to analyse sentiments by considering all available information in a holistic way. This paper investigates the impact of Neural Machine Translation in sentiment analysis, based on the translation of text for which neural sentiment analysis in English has been already applied and is applied again on the translated German and Greek texts. The latter is performed through the same Neural Network models that were used in the original language, in order to analyse the differences between the performed neural sentiment analysis on the source and the target languages. The outcomes of the proposed approach have a twofold interpretation. While, it is concluded that modern Neural Machine Translation tools are mature enough to provide high accuracy translations and have minor impact on multilingual sentiment analysis, on the other hand it is shown that additional research should be performed on the multilingualism that pre-trained Word Embeddings can provide.

Published in: 2020 IEEE International Conference on Progress in Informatics and Computing (PIC)

Photo by Uriel SC on Unsplash